BehavePlus v6 Beta has been released!

BehavePlus version 6 Beta is available for download, testing, and use. The program can be downloaded from the Software / Manuals page. There were many changes to the program, which are outlined in the Change Log [PDF]. One of the biggest changes is to calculating surface fire behavior (SURFACE). Lessons have been created to guide you through the changes, and they can be downloaded as a zip file.

Welcome to the BehavePlus web pages!

In 2014, information on BehavePlus was transferred from FireModels.org to this web page. If you are looking for information on FlamMap, FARSITE, or FireFamilyPlus, please visit www.firelab.org. The BehavePlus fire modeling system is managed by the U.S. Forest Service, Rocky Mountain Research Station, Fire, Fuel, and Smoke Science Program (FFS) in Missoula, Montana. If you have any questions or comments, please contact Faith Ann Heinsch. 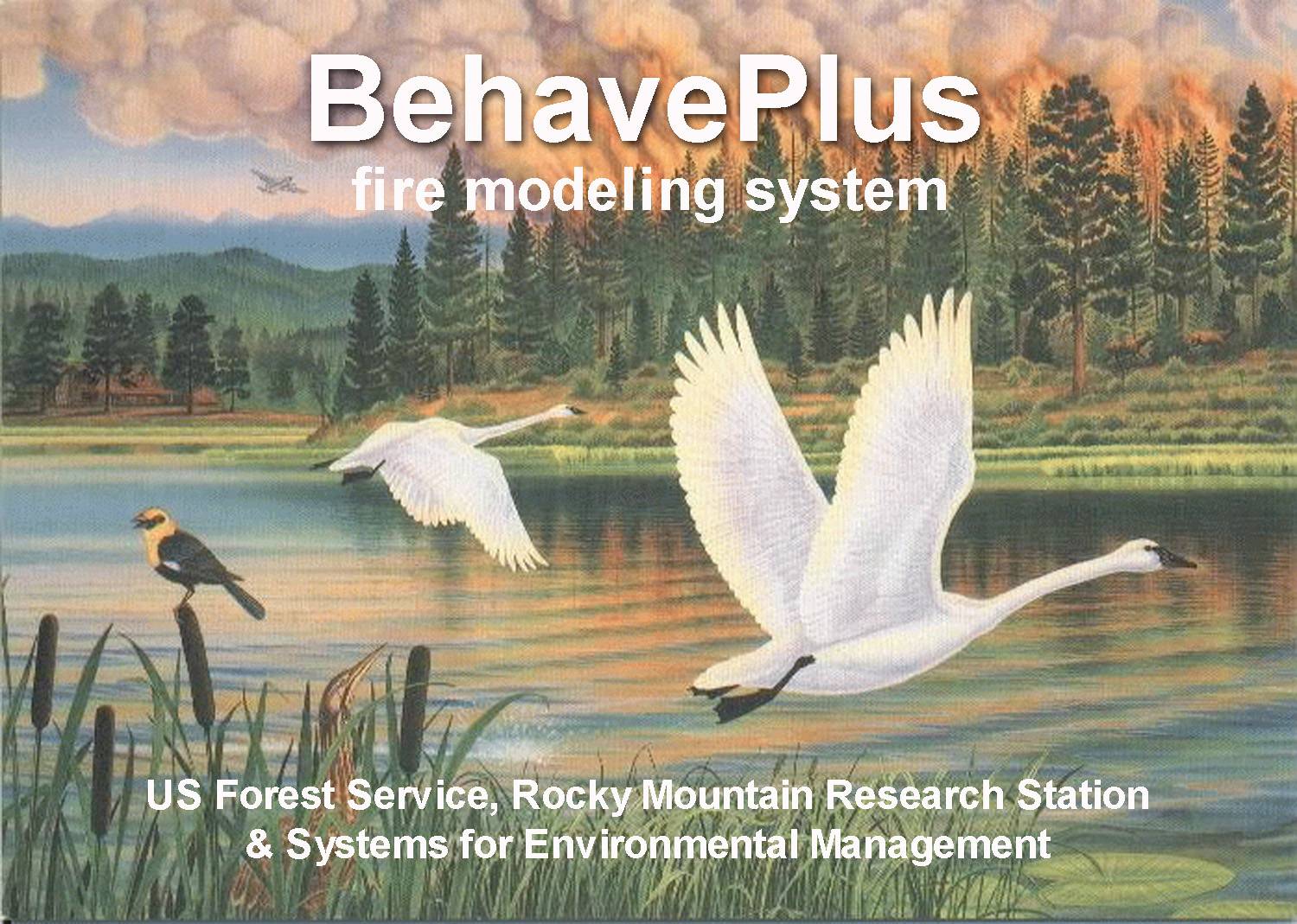